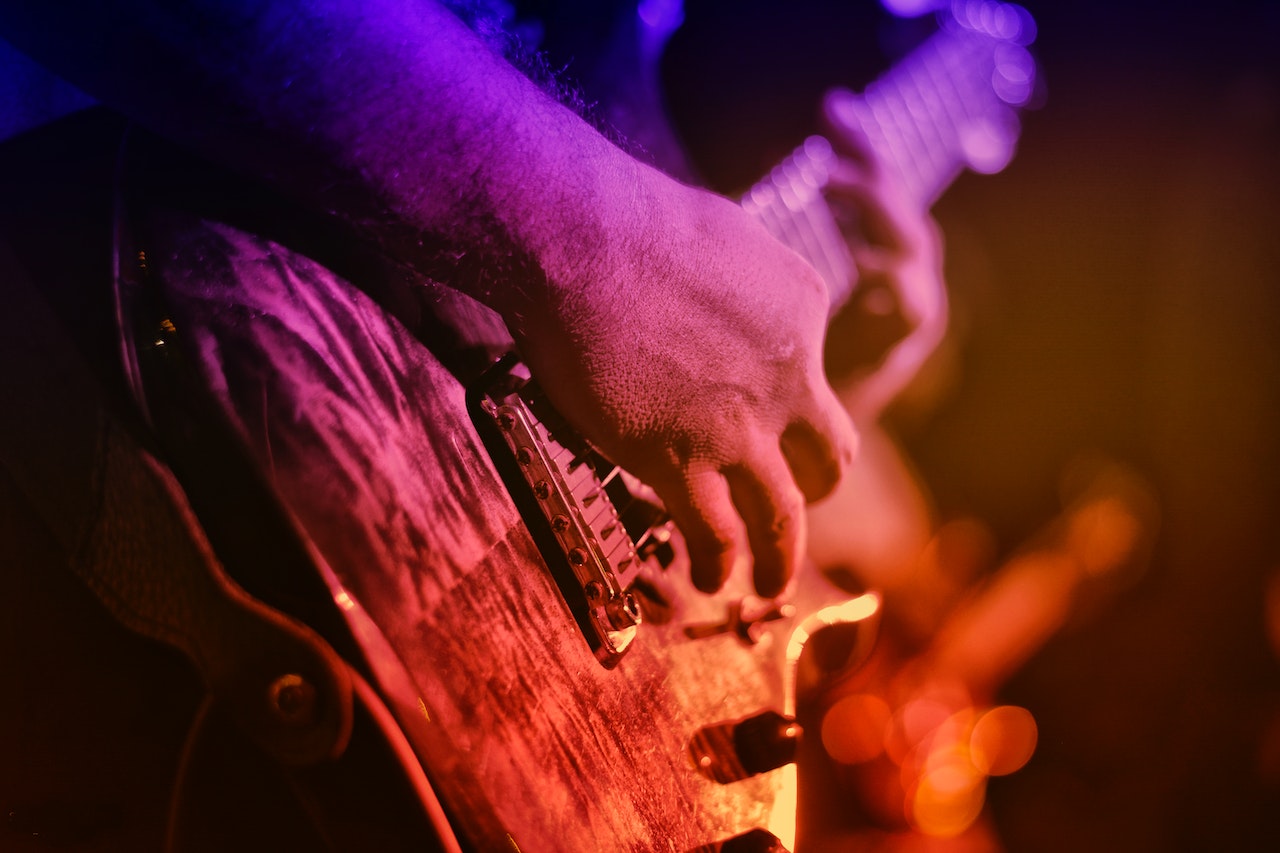 Best Musicians of All Time

Music is entertaining. It also helps us relax, live and relieve stress. In this article, find out who are the best musicians of all time.

Formed in Liverpool in 1960, the Beatles were an English rock band. The band was composed of John Lennon, Paul McCartney, Ringo Starr, and George Harrison. They played beat, skiffle, and 1950s rock and roll. The Beatles incorporated traditional pop and classical music in their sound. They held several records including, a record for the most number-one hits on the Billboard Hot 100 chart, most singles sold in the UK, and the most number-one albums in the UK Albums Chart. Their honors include seven Grammy Awards, fifteen Ivor Novello Awards, an Academy Award, and four Brit Awards. They were inducted in 1988 into the Rock and Roll Hall of Fame. Between 1994 and 2015 the four members were individually inducted.

Michael Joseph Jackson, also known as the King of Pop was an American songwriter, dancer, and singer. He made major contributions to fashion, dance, and music. Michael Jackson’s most popular dance move is the moonwalk, which he named the robot. Michael is the most awarded music artist. He had thirteen Billboard Hot 100 number-one singles and was the first artist in five decades to have top 10 Billboard Hot 100. He won 15 Grammy Awards, 6 Brit Awards, 39 Guinness World Records, and a Golden Globe Award. Michael’s inductions include Vocal Group of Fame, Rock and Roll Hall of Fame twice, Rhythm and Blues Hall of Fame, Songwriters Hall 0f Fame, Black Music and Entertainment Walk of Fame, and Dance Hall of Fame.

Elvis Presley was an American musician, singer, and actor. Elvis began his music career in 1954 when he was recording with Sun Records. He remains among the most celebrated musicians of the 20th century. He is referred to as the King of Rock and Roll. Presley’s first-ever single “Heartbreak Hotel” in 1956 was a number one hit in the US. This best solo selling artist played rock and roll, pop, rockabilly, gospel, R&B, country, soul, and blues. Presley won three Grammy Awards and at the age of 36, he received Grammy Lifetime Achievement Award. In 2018, He was posthumously awarded by Donald Trump the Presidential Medal of Freedom.

Louis Daniel Armstrong was an American vocalist and trumpeter. He was nicknamed Satch, Pops, and Satchmo. Armstrong was a trumpet and cornet player. He was an influential recording artist, band soloist, and skilled scat singer. Armstrong was among the first African-American singers to gain popularity with international audiences and white people. He played Traditional Pop, Jazz, Dixieland, and Swing. He received three Grammy Awards, awarded for his vocal performance of the Hello Dolly, and was posthumously added to the Rhythm & Blues Hall of Fame in 2017.