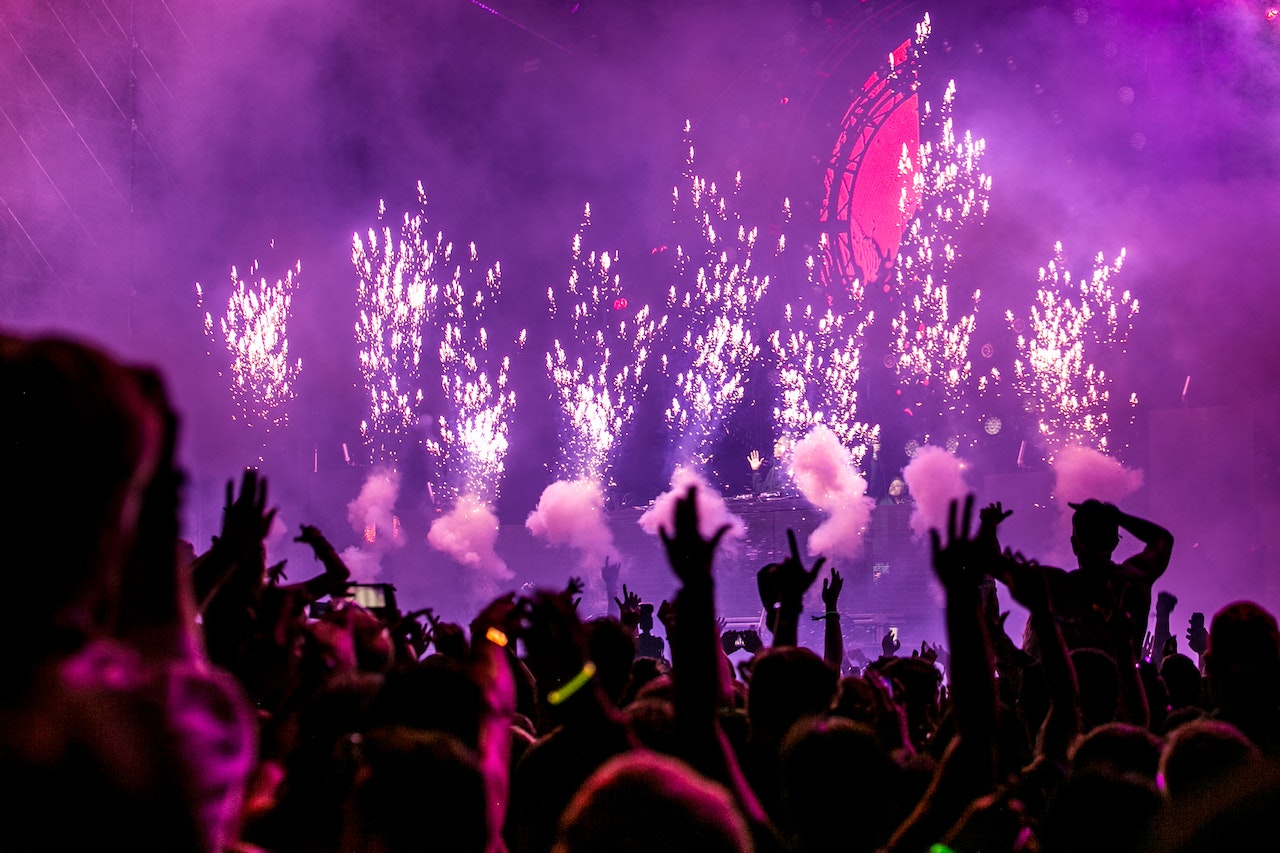 Best Child Singers of All Time

Most singers are born with singing talent, although some work hard to sharpen their singing capability. Discussed below are the best child singers whose singing talent was evident from their young age.

Michael Jackson started performing at a tender age with his siblings Tito, Jackie, Marlon, and Jermaine. His legendary vocal ability was recognizable then. At 11, Michael Jackson performed “want you back” on the “The Ed Sullivan Show”. Later, he grew his music career and was named the King of Pop.

Darci Lynne Farmer is a talented ventriloquist, actress, and singer. In 2014, Lynne won her first prize after a month of preparation in Edmond’s Got Talent. In 2015, she won again in the junior division in Oklahoma’s Got Talent and Oklahoma Kids. Lynne is the third female, child, and ventriloquist to win America’s Got Talent.

When growing up, Justin Bieber learned to play drums, guitar, piano, and trumpet.

In 2007, Bieber performed So Sick by Ne-Yo at a local singing competition in Stratford, and the video was uploaded to YouTube by his mother. His mother continued uploading videos of him singing on YouTube. In 2008, started his singing career thanks to Scooter Braun who saw Bieber’s videos on YouTube and reached out to him. They went to Atlanta to record demo tapes. He later signed with Raymond Braun Media Group (RBMG).

Other great child singers include Jackie Evancho, a classical crossover and pop singer who finished second in America’s Got Talent at the age of 10, and Christina Aguilera, who had been singing at a young age and became a pop singer in her late teens.